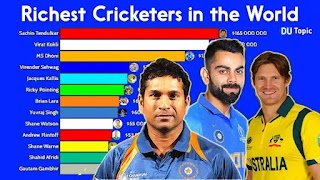 Cricketers earned millions along their careers due to their tremendous reputation with marketing sponsorships, and the many T20 leagues organized around the world, the worldwide notoriety of the games bringing in a lot of Money.

Who Is The Most Richest Cricketer In The World In 2022?

It not only brings fame to the cricketers but also a good amount for those who know how to beautify the game with their skills. Let’s know Top 10 richest cricketer in the world by net worth. 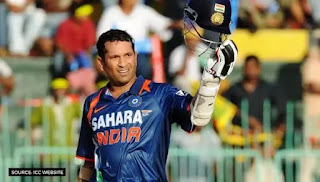 Sachin Tendulkar’s full name is Sachin Ramesh Tendulkar and he was born on 14 April 1973 in Bombay, Maharashtra, India. Sachin Tendulkar has been interested in cricket since the age of eleven and started cricket at the age of eleven, Sachin Tendulkar made his Test debut against Pakistan in Karachi on 15 November 1989 at the age of 16, and for almost twenty four years. Represented Mumbai and India till International level. He is a great Indian cricketer, Sachin Tendulkar is one of the richest cricketer in the world. “The Good of Cricketer” has a net worth of $170 Million INR 1250 Crores. The Little Master in Now retired from international cricket but he still earns a lot of money from several brand endorsements. 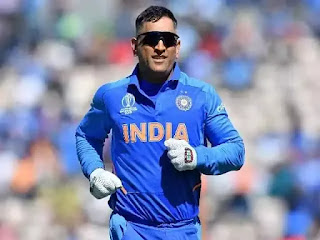 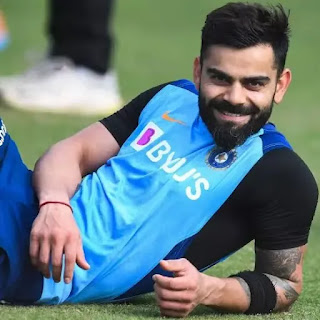 Virat Kohli was born on 5 November 1988 in New Delhi, India Virat Kohli holds the rank of the third richest cricketer in the world. And Virat Kohli Net Worth is US$92 Million Indian Currency 680 Crores.  Virat Kohli is the only cricketer to feature in the Forbes list of highest paid athletes in the world.” Kohli is the owner of some prestigious fashion brands like Wrong and One 8 has partnered with Puma. Virat Kohli Indian International Cricketer and  Has been a former captain of the India national cricket team. He plays for Delhi in domestic cricket and as a right-handed batsman for Royal Challengers Bangalore in the IPL. Indian captain Virat Kohli is undoubtedly one of the most popular. In 2022 Net Worth of Virat Kohli is $127 Million. 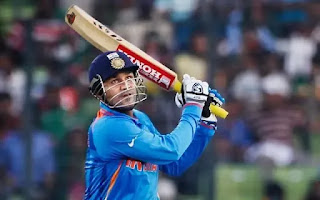 Virender Sehwag was born on 20 October 1978 in Najafgarh, Delhi, India. He is also known by some of his surnames as Viru, Nawab of Najafgarh, Sultan of Multani. Virender Sehwag represented India from 1999 to 2013. He played for Haryana and Delhi in Indian domestic cricket. Virender Sehwag is the fourth richest cricketer in the whole world 2022. Indian ex-Indian opener famous for his aggressive batting style and fear less cricket, Sehwag is worth US$40 million INR 295 crore. 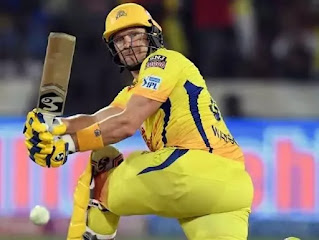 His full name is Shane Robert Watson and he was born on 17 June 1981 in Ipswich, Queensland, Australia. He comes at number six in the list of Top 10 richest cricketers in the world 2022.

Once Shane Watson was a leading star cricketer in Australia’s team in every series and world tournament. And he played a total of 307 international matches where he took 10950 runs and 281 wickets for Australia. US $30 million Indian currency’s net worth is 221 crore. 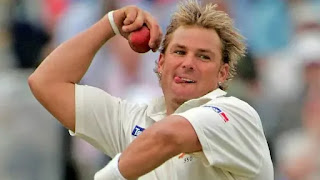 Legendary Australian leg-spinner and former captain of the Australian cricket team, widely recognized as one of the highest wicket-taker spinners in the world, Shane Warne has a net worth of US$50 million.  Indian currency is 365 crores. 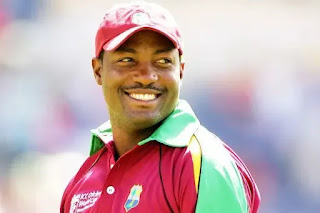 Brian Lara’s full name is Brian Charles Lara and he was born on 2 May 1969 in Santa Cruz, Trinidad and Tobago. He is the eighth richest cricketer in the whole world. He is a former Trinidadian international cricketer, widely acknowledged as one of the greatest batsmen of all time. Brian Charles Lara is an all-rounder player and all-time top cricket player Brian Lara ranks 8th richest cricket player in the world, Lara’s net worth is US$60 million Indian currency 415 crores. 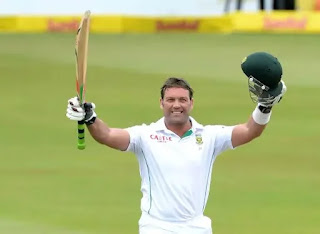 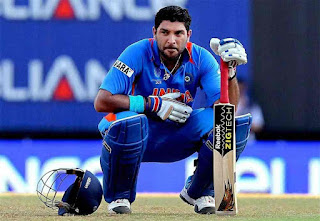 Born on 12 December 1981 in Chandigarh, India, Yuvraj Singh is a former Indian international cricketer who has played in all formats of the game. He is an all-rounder who bowled a slow left-arm orthodox and left-handed batting in the middle order, and is known for his aggressive batting style and all-rounder ability. And he is the tenth richest cricketer in the world, that is why we have included him in the list of Top 10 richest cricketers in the world 2022.

India cricket all-rounder and the man behind India 2011 World Cup. Popularly known as Yuvi among cricket fans, he was ranked 10th in the list of top 10 richest cricketers in the world, he was also an all-rounder and vice-captain of the Indian ODI team. Where he hit six sixes in six balls against Stuart, his net worth is US$35 million INR 258 ​​crores.